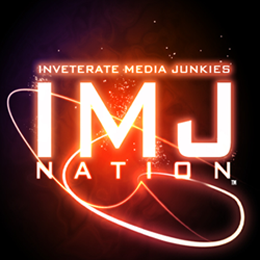 Visit Ian and Jose at Inveterate Media Junkies (IMJ) for a Halloween Blitz benefiting the Hazard Yet Forward charity anthology. The IMJ Nation has generously donated three of our monthly columns (Heidi Ruby Miller's Geek Girl Underground, Irene L. Pynn's The Princess and Her PS3, Jason Jack Miller's Sound Check) to promote breast cancer awareness and introduce you to some wonderful authors. They answered some questions and talked about their stories. And you'll find out just how each of them plans to deal with a zombie apocalypse. 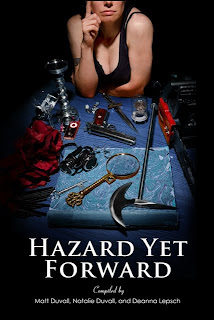 Now, about the anthology...

Seventy-six writers connected to the Seton Hill University Writing Popular Fiction program have created a multi-genre charity anthology entitled Hazard Yet Forward. All proceeds from this project will benefit Donna Munro, a 2004 graduate of the program. Munro, a teacher living in St. Louis, Missouri, was recently diagnosed with breast cancer. 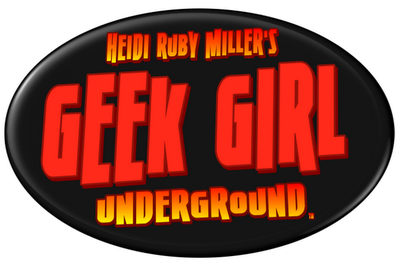 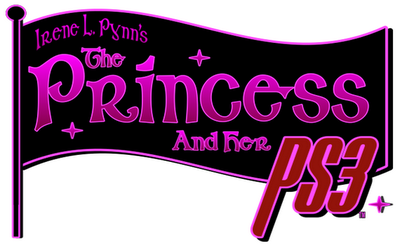 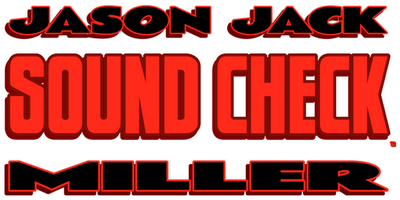 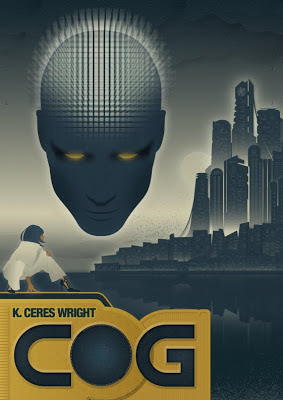 In a futuristic world where personalities can be downloaded at will, who's a girl to trust?