I mean, they say you die twice. One time when you stop breathing and a second time, a bit later on, when somebody says your name for the last time. ― Banksy

Isn't life a series of images that change as they repeat themselves? ― Andy Warhol

I watched EXIT THROUGH THE GIFT SHOP a few weeks ago. Then the fake Facebook profile showed up on my radar. Obviously the bots had been busy for some time--compiling images, making friends and interacting with them. But the two seemingly separate events (the Banksy doc and the fake JASON MILLER) converged to make me realize that images--like mine, and the ones I post--are meaningless. Once the moment passes, images revert to a series of meaningless 1s and 0s to be swallowed by the internet and crapped back out by somebody else.

Figured I may as well have a little fun with that myself.

So here's where I'm going to post my visual mash-ups and image remixes. Just a fun little project to see how far I can take it. 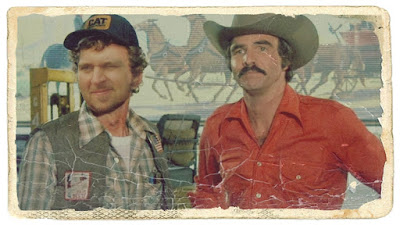 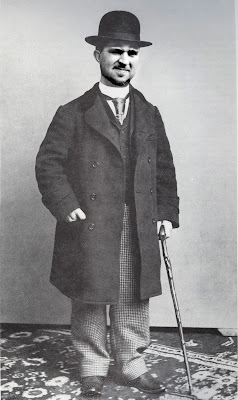 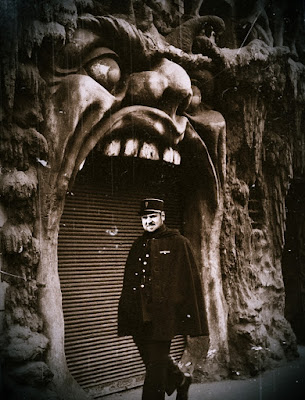 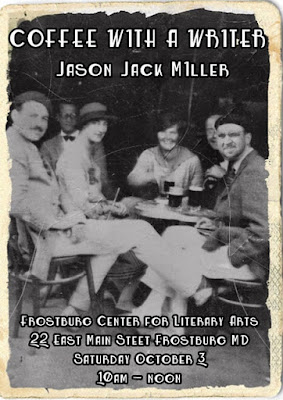 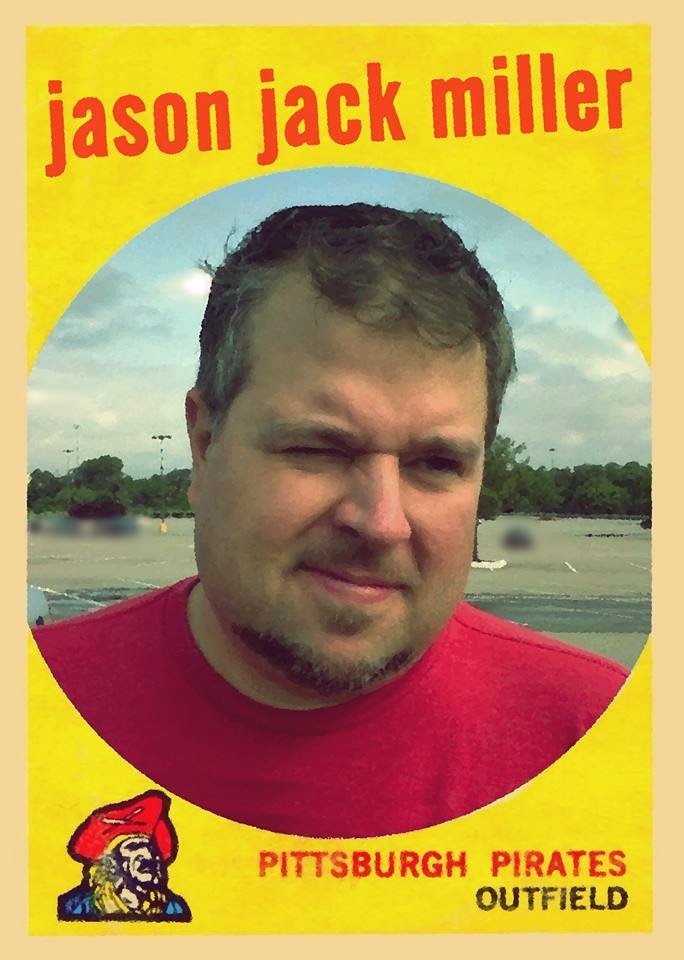 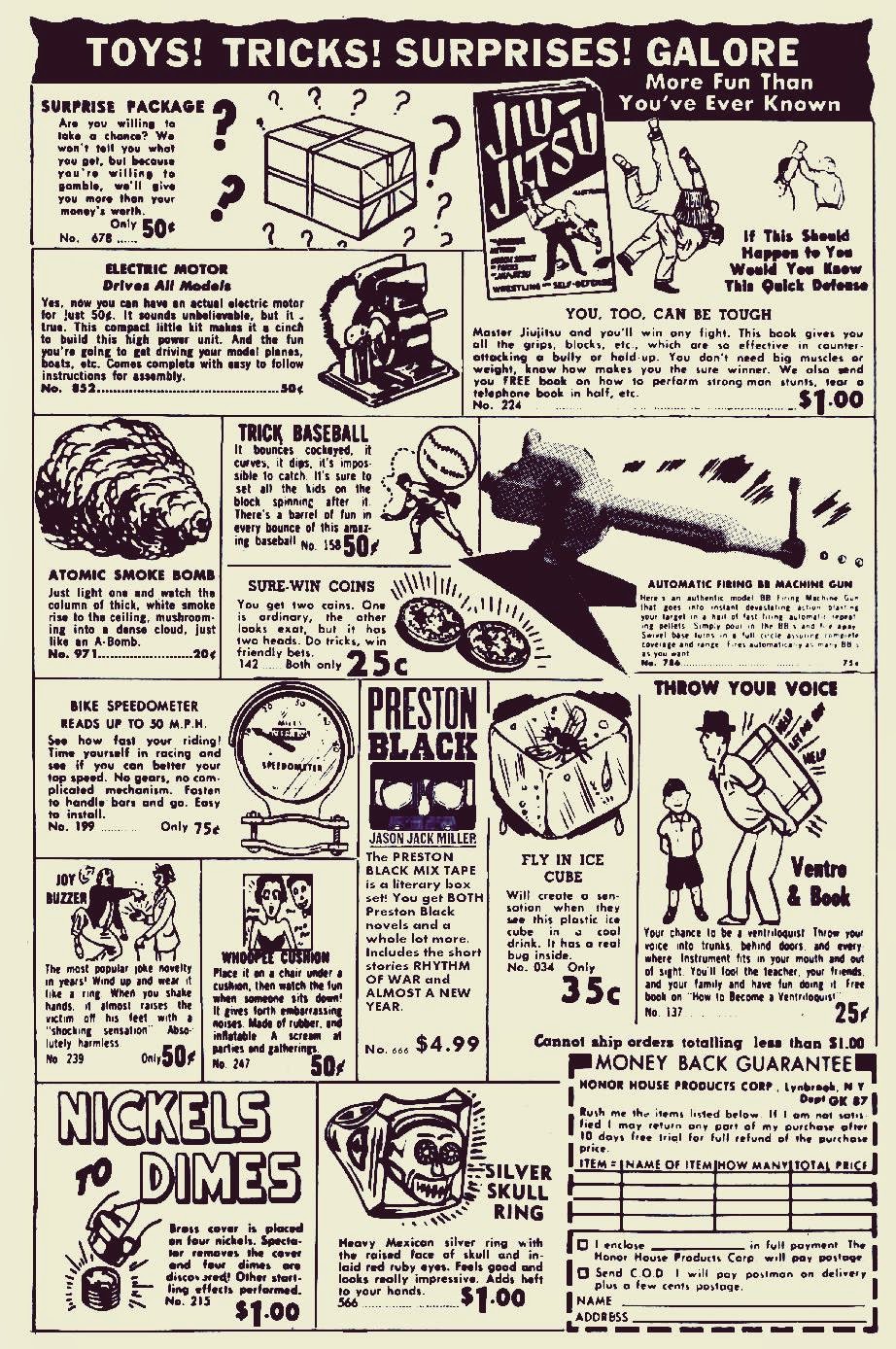 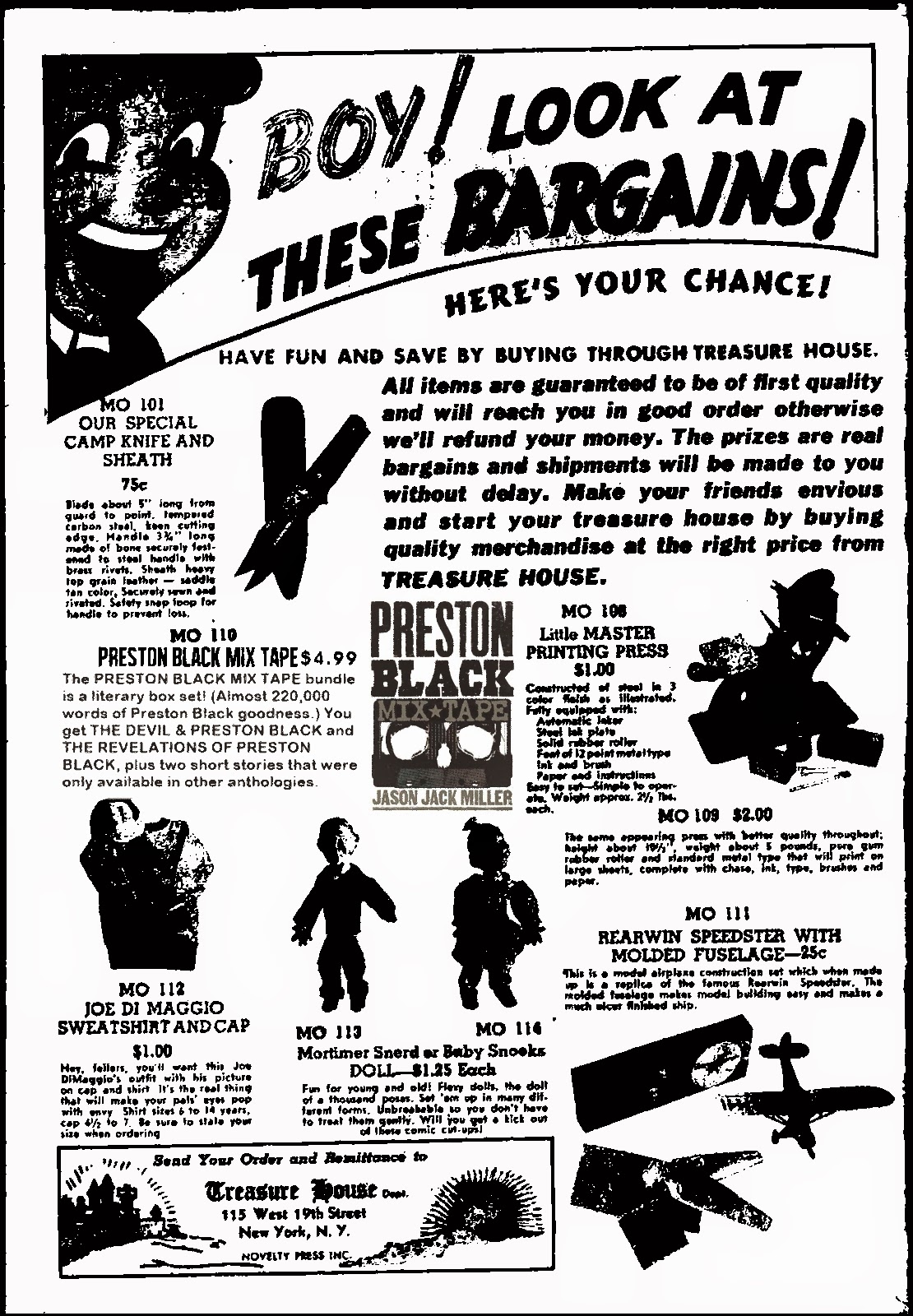 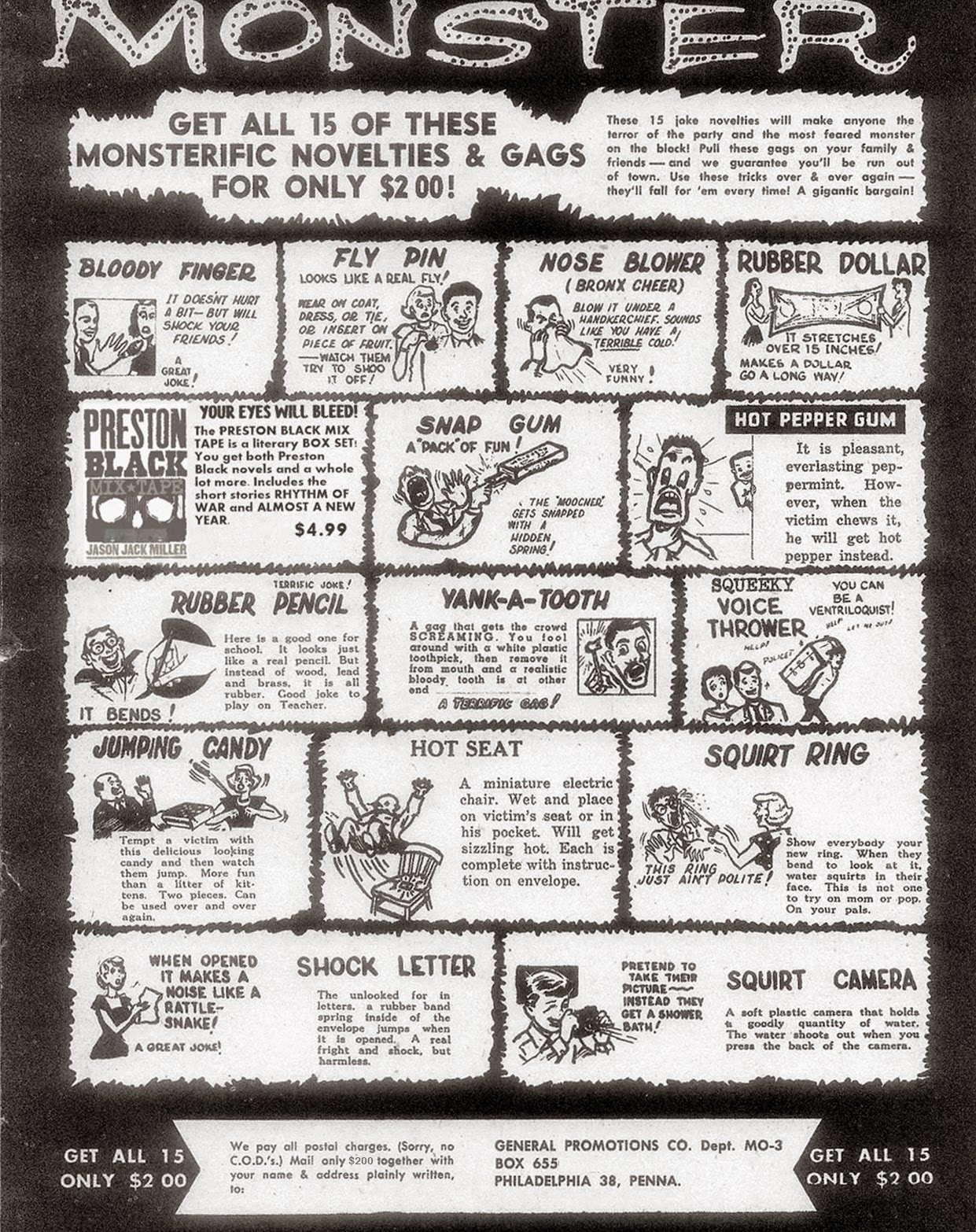 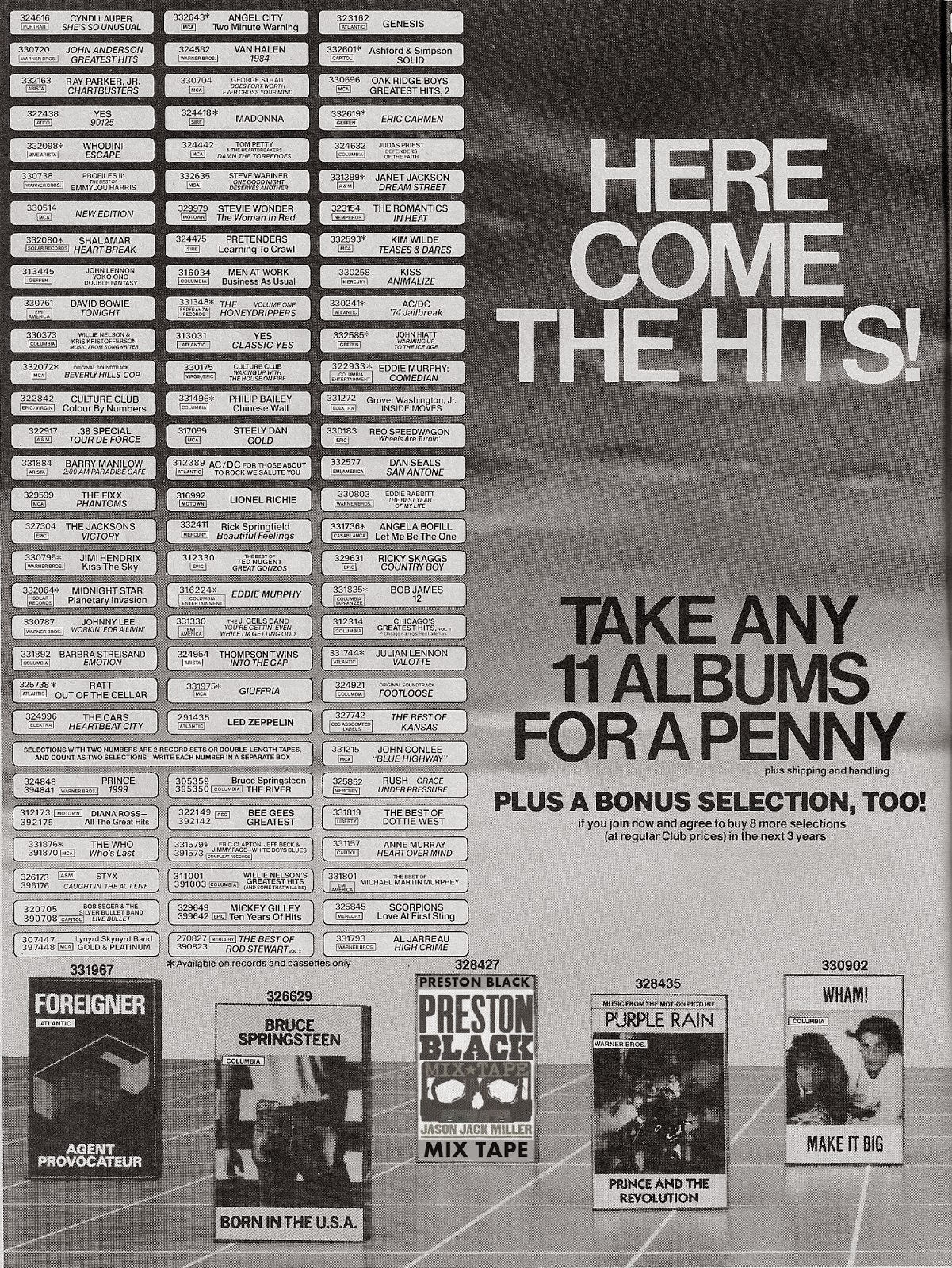 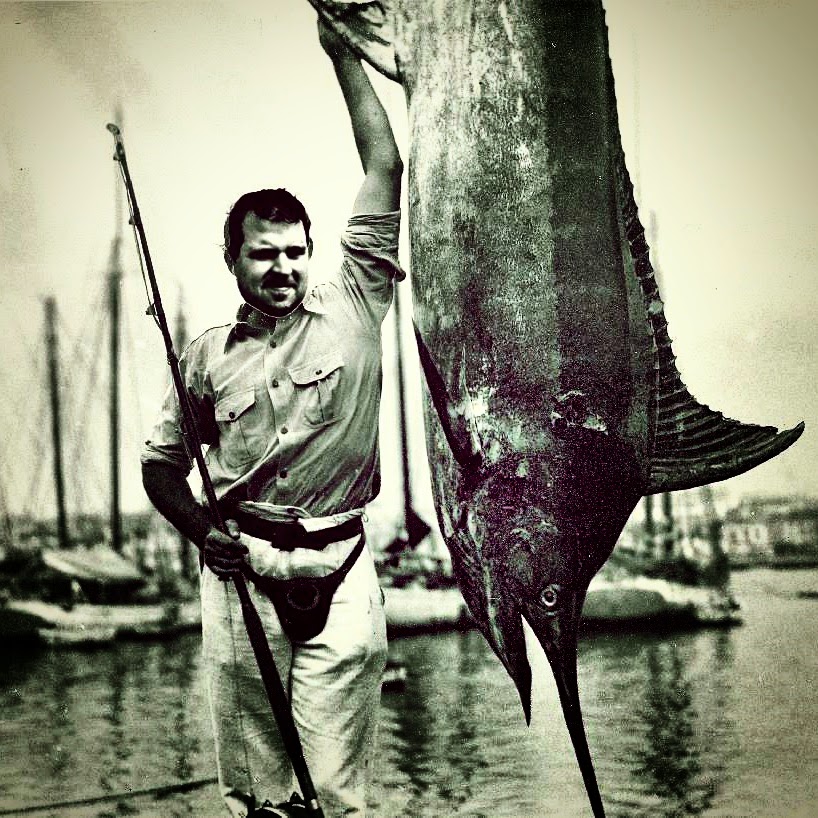 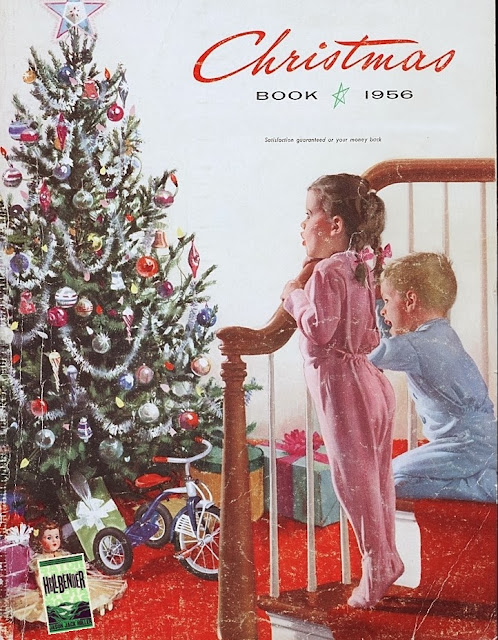 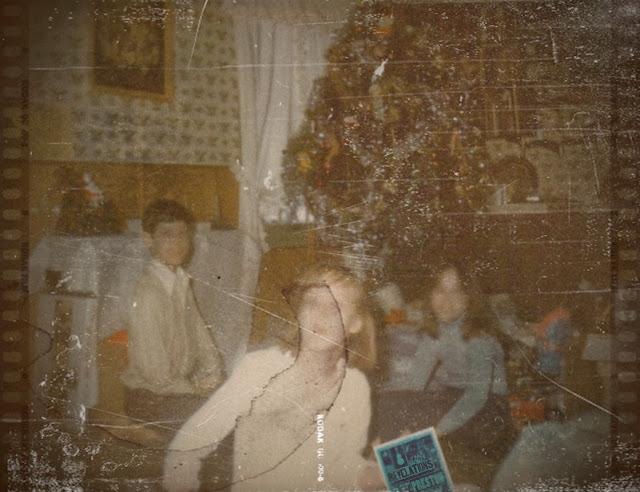 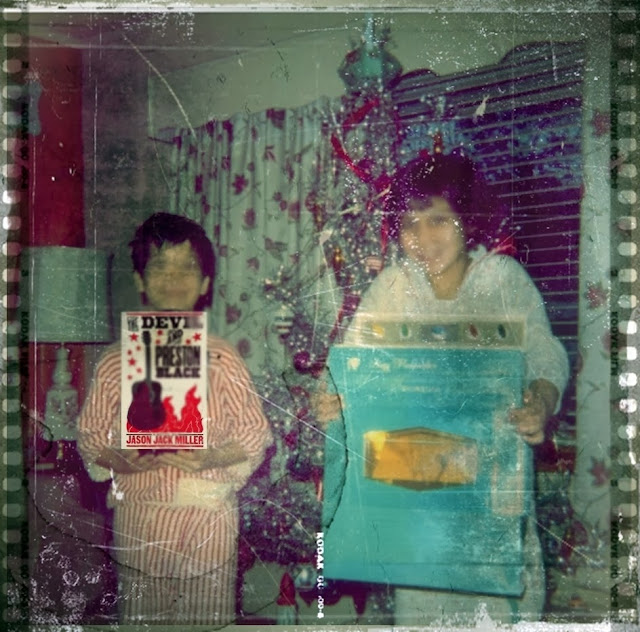 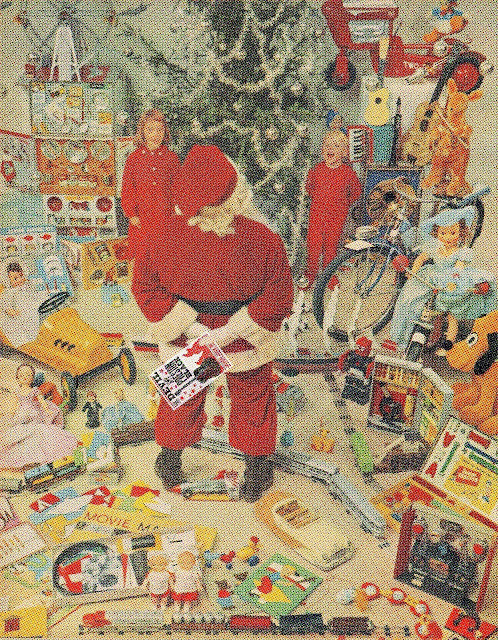 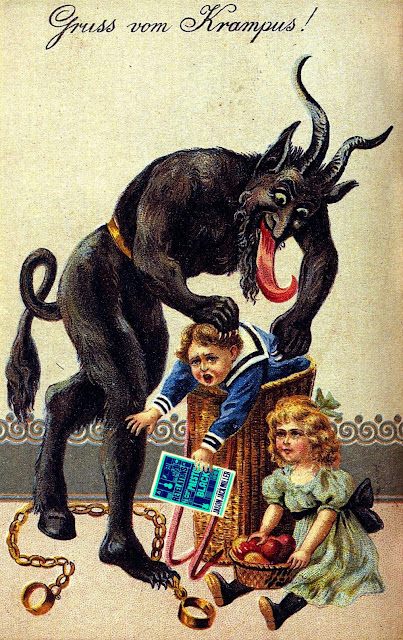 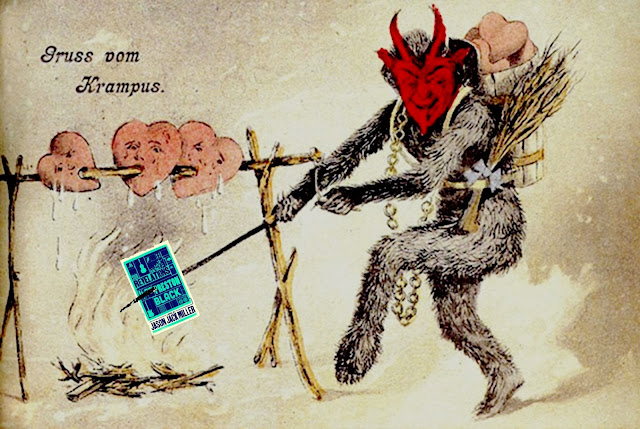 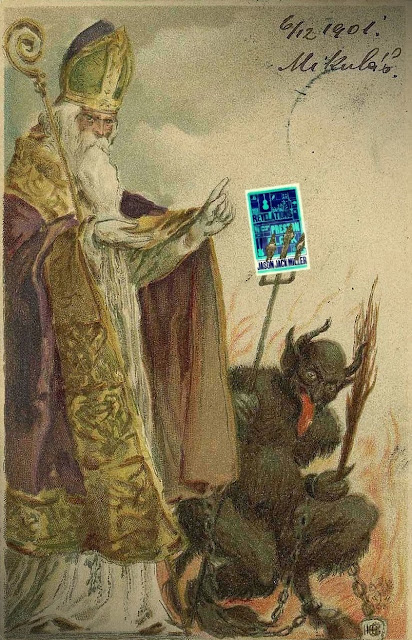 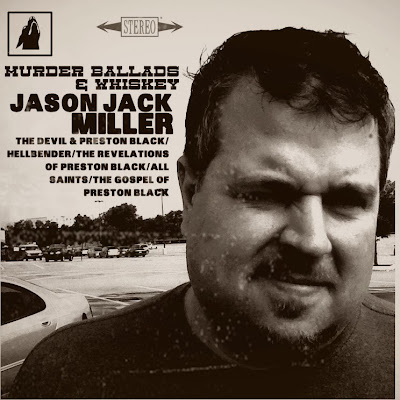 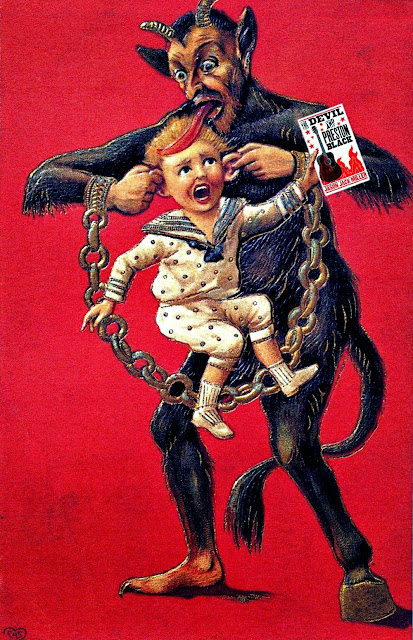 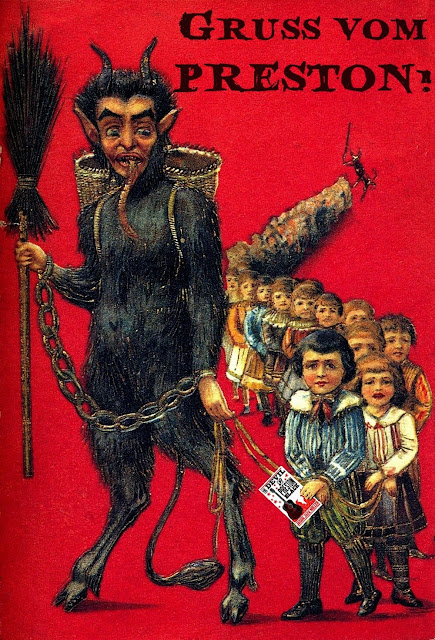 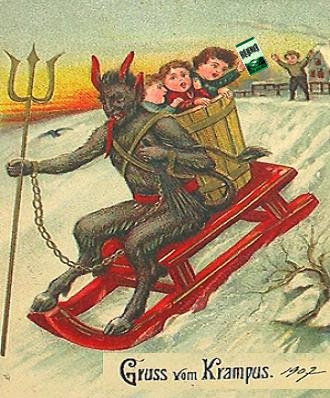 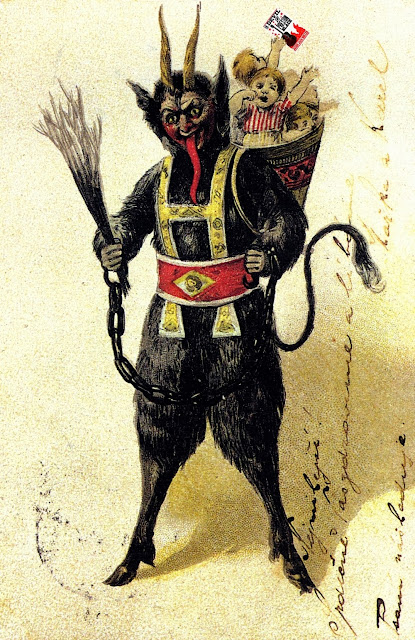