The Devil And Preston Black 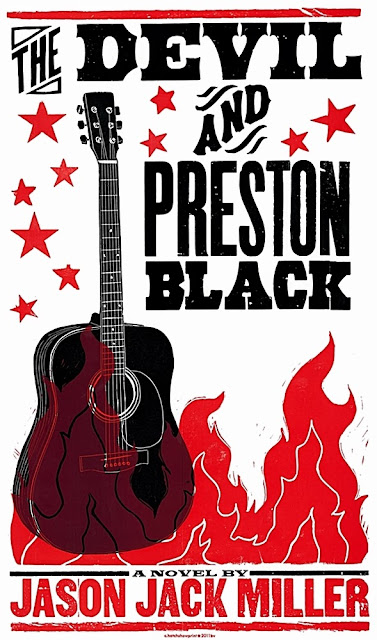 Buy the book at Amazon.com.

Note: you can view as a full page or increase the font using the buttons at the bottom of the viewer.
The Devil and Preston Black First 100

Here's what I wrote the day I put the book up: 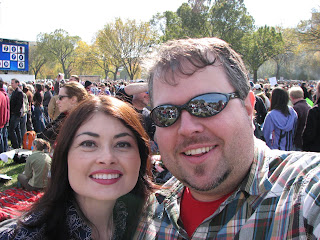