Many thanks to Derek Gunn for some great questions and to THE BIG THRILL for the opportunity! 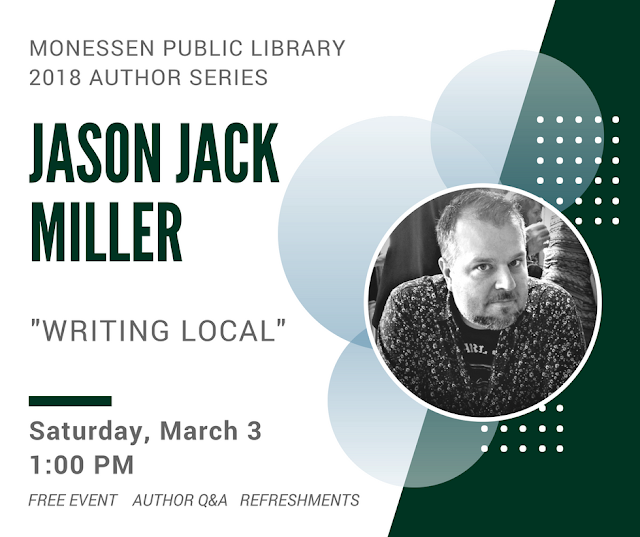 With everything that's happened over the last few weeks I'd pretty much forgotten that I have a book coming out this week. I'm not really sure what I want to say about it at this point, except that this was supposed to be a big moment for me. I'd been working on this idea for about 18 years and am really proud of what I've written. And then...

I'd missed a few interview opportunities, had a plan to countdown here on my blog and on Instagram, had a few videos I wanted to make. But that's not how it happened.

So here's what I would've said about the book in the weeks leading up to the release:

The book is available for order and should ship soon.


Here's the trailer in case you missed it the first time around: