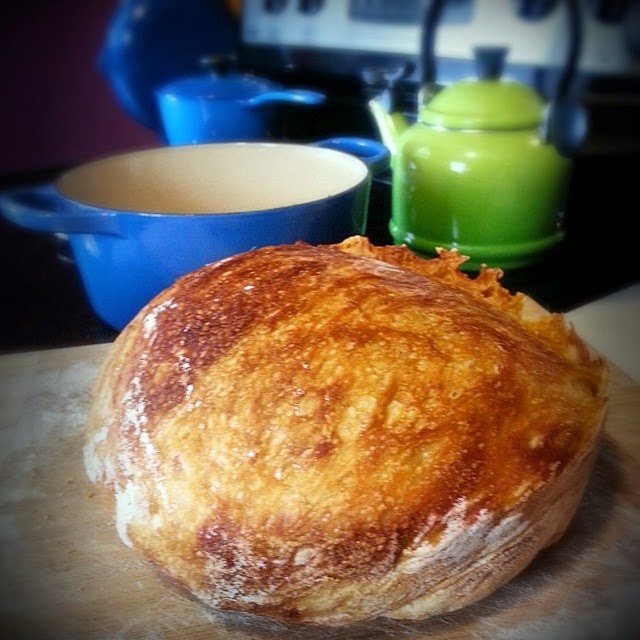 I mixed everything yesterday at 4pm and let it sit all night. I must've put it into the oven at about 11am this morning, so it didn't sit the full 24 hours. Somewhere else I read to let it sit about 12-16 hours, which is what I did. And I didn't do the towels this time. I shaped the dough into a ball and let it spend its last two hours on a lightly-floured cutting board, and dropped it into the French oven that way. I have a 3.5 quart Le Creuset French oven, and it came out just fine. (I think the recipe calls for a 6 or 8 quart.) So easy and amazing! Bon appetit!

(I removed the knob on the lid of the French oven and replaced it with a nub of aluminum foil, just to be safe.) 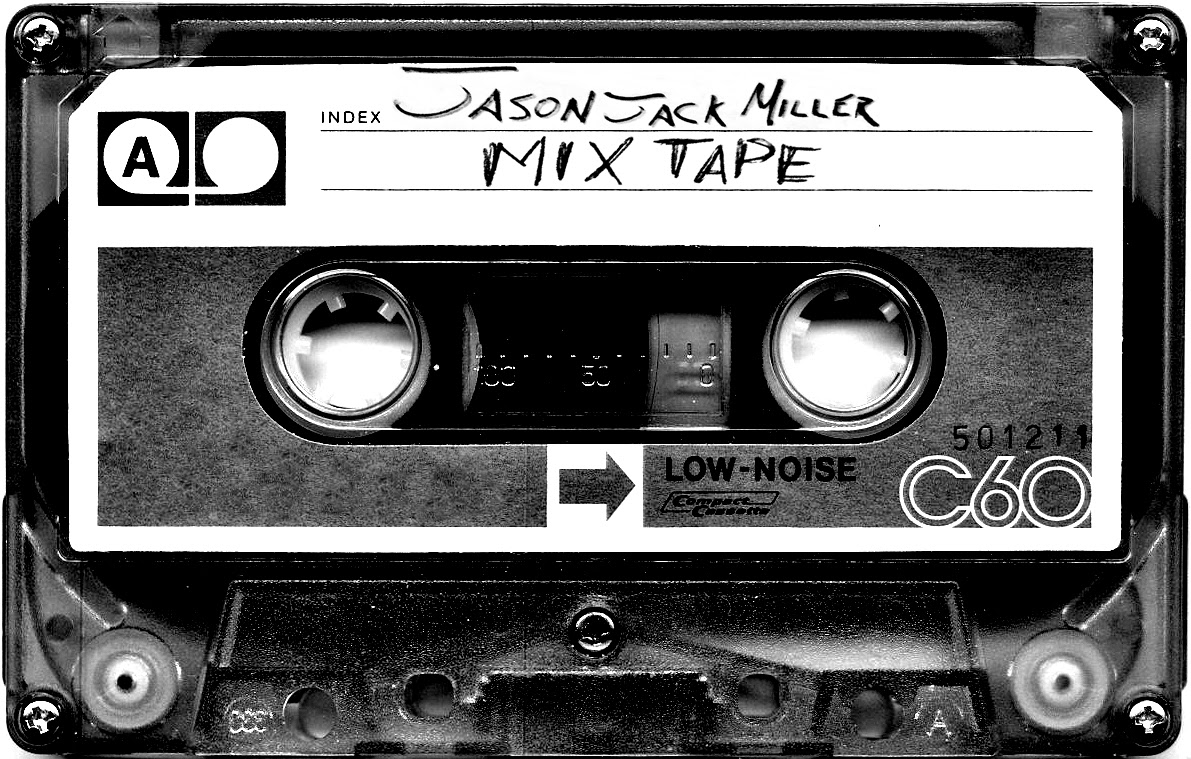 I'm not sure if the moment for Nineties nostalgia has passed quite yet, but I'm going to keep it going in my little corner of the internet for just a little longer (i.e., as long as I want.) I've had to hear about the Sixties for most of my life, so a little love for the Nineties shouldn't hurt anybody (any more than, say, a Slap Bracelet would.)

Over the last few weeks I've gotten quite a few Nineties 'jolts' from unexpected places. Most of them came from '20th anniversary' something-or-others. Movie and CD re-releases, TV reunions, like Jimmy Fallon's SAVED BY THE BELL skit. The best came from Heidi when we were discussion something on Netflix that had been described as 'quirky.' She said, "...everything in the Nineties was 'quirky.'" And she's absolutely right. I mean, just look at Cake, which was basically OK Go before the internet created them like some kind of self-fulfilling prophecy/quirk Frankenstein, right? 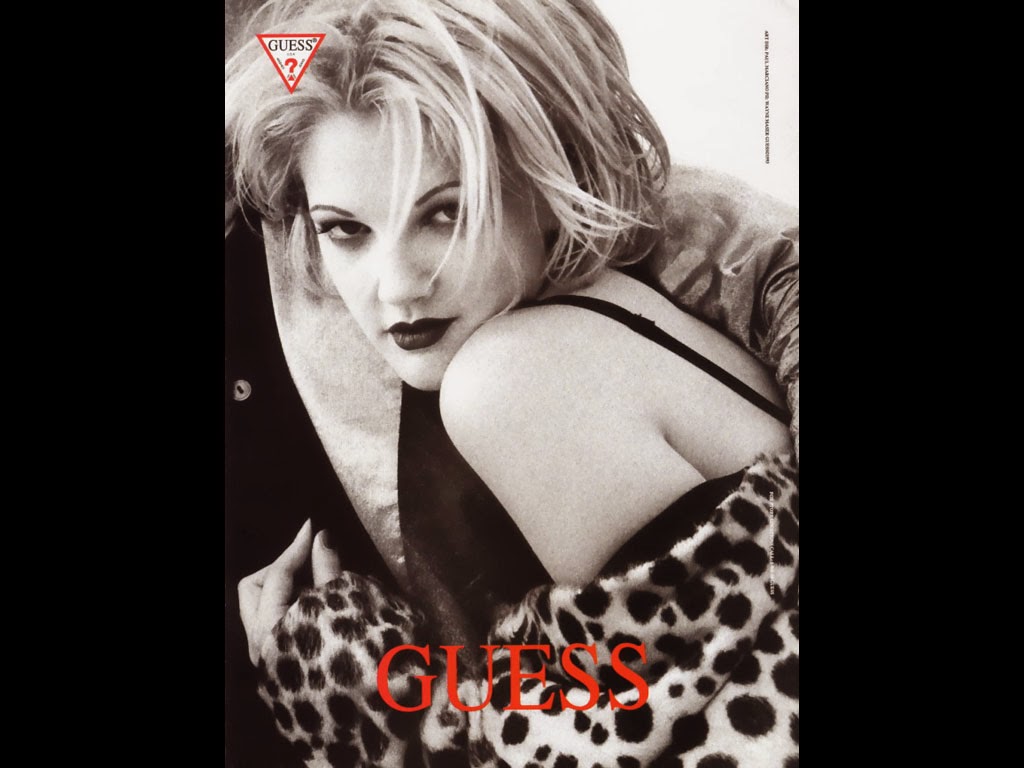 And she's totally right. In a way, it felt like alternative culture had finally entered the mainstream, probably right around the time U2 did. With THE JOSHUA TREE they burst out of their little patch of real estate on alternative radio, paving the way for the moody surge that followed. (Remember when they were just a 'quirky' little band from Ireland? (So, maybe that descriptor doesn't hold up to bands originating in the Eighties.)) U2 recorded their next album, ACHTUNG BABY, in Germany (quirky) and shifted their influences from Americana to industrial/electronic dance (extra quirky.) That tour saw Bono adopt multiple persona (The Fly, Mirror Ball Man, MacPhisto) and prank-calling sex lines and local politicians from stage. (The White House would NOT take his calls.) The even quirkier PopMart tour came later in the Nineties. The electric spectacle included Golden Arch and giant lemon mirror ball set-pieces. 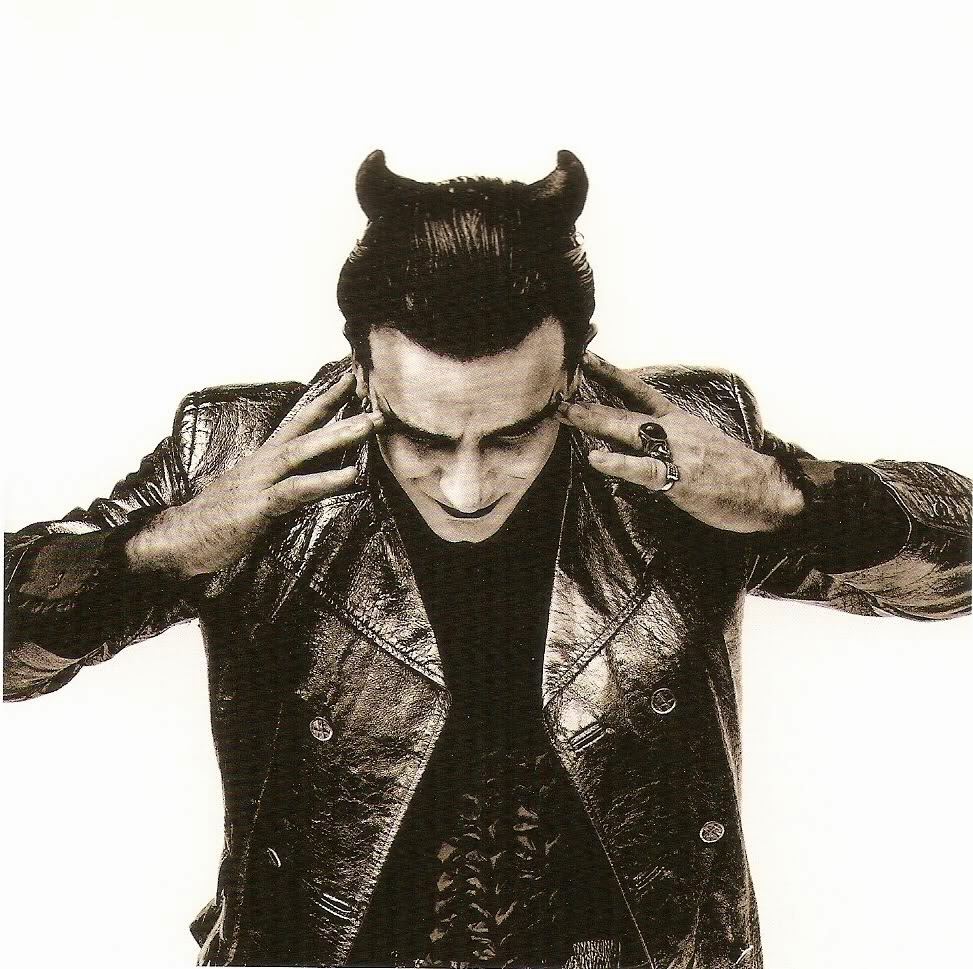 Between the fall of communism and the election of Bill Clinton, the stage had been set for a new wave of idealism to replace Eighties Gen X cynicism. Silent protests gave way to activism and social and political involvement on a much broader scale. The environmental movement swelled--Al Gore had just published EARTH IN THE BALANCE and 'tree sitting' became a thing. Rock the Vote got young people to the polls in greater numbers. In 1992, youth voter turnout was twenty percent higher than it had been in the previous twenty years, in in 1996, Rock the Vote registered over 500,000 new voters.

Somewhere, I saw the definition of a bluesman as one who is a '...prisoner of hope.' And that's what the Nineties did to make. Take my Gen X cynicism and add two parts idealism, and you get what's described above. And I suppose that blind idealism has been the source of some of my happiest moments and greatest successes, both personally, professionally, and artistically. So I put this little playlist together to give me a little jolt of something I'm fighting to hang onto when the cynicism and sarcasm start to overwhelm the blue light of hope that fades in a dark corner of my mind. Hope it does something similar for you.