If you're in the Lake Jackson area of Texas on April 1, come and visit us at the Brazosport College Library. We'll be discussing what it's like to collaborate as authors and also reading from our work.
Note: This is not an April Fool's Day joke! :D 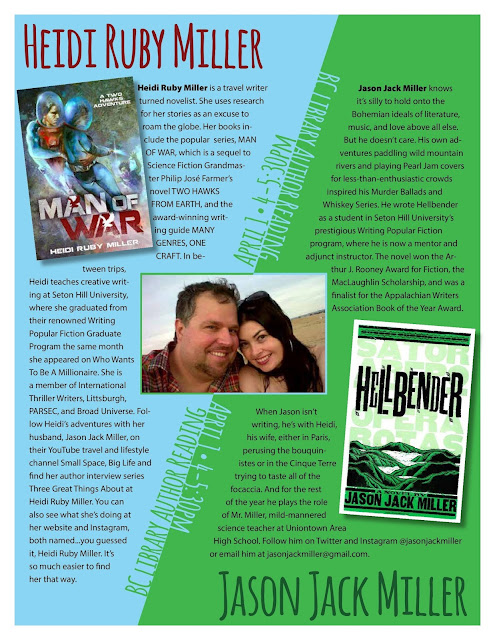 Christopher Paul Carey is the New Director of Publishing at ERB, Inc. 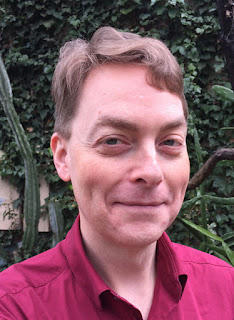 Tarzana, CA (February 5, 2019) — Edgar Rice Burroughs, Inc., the company that manages and licenses the creative works of novelist Edgar Rice Burroughs, including TARZAN OF THE APES® and JOHN CARTER OF MARS®, is pleased to announce the addition of Christopher Paul Carey to its executive staff in the role of Director of Publishing, effective February 4, 2019.

Christopher Paul Carey, as the new Director of Publishing, will work closely with Jim Sullos, President, and Cathy Wilbanks, Vice President of Operations, on all aspects of the company’s publishing division, including exciting new initiatives to be announced in the future.