Preview of 'The Beatles Live at The BBC: Volume 2' album streams online – listen

Thought the idea of an embed was a great way to promote the new release. 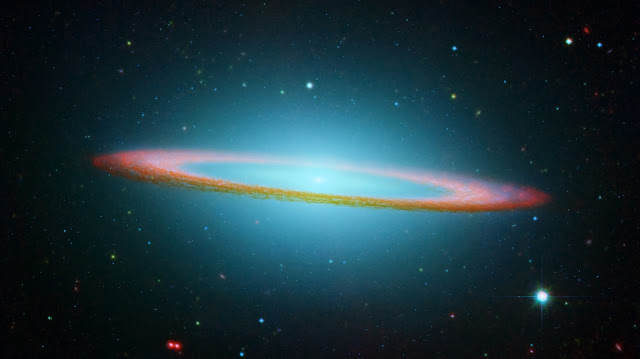 A little music for your trip beyond. Also suitable to inner space travel.

Of Mice and Men Meets The Odyssey in a Post-Apocalyptic Future
Having only ever known the uncivilized wake of nuclear and biological apocalypse, three friends and their wheelchair-bound hostage set out on a perilous fool’s mission--to cross from one side of the devastated United States to the other, in the desperate, half-believed hope of finding a rumored haven.
Spurred by a dark vision and the murder of their father, rageaholic Derek Cane and his over-sized, simple-minded brother, Teddy, flee the only home they've ever known, a struggling shantytown on the edge of the vast Wasteland. Heading ever eastward, they are accompanied by their friend, John, an orphan brought up by a fanatical religious order, and Leggy, a crippled old drunk who brags that, in his youth, he once traversed the Wasteland as a scavenger.
Wasteland Blues by Scott Christian Carr and Andrew Conry-Murray
Cover Art by Bradley Sharp 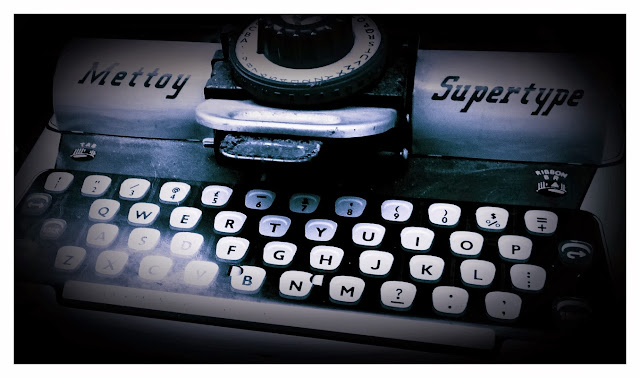 Some tunes for those marathon NaNoWriMo sessions! With long(ish) and (somewhat) droning songs, this playlist was designed to keep you in the moment. Put your headphones on, turn it up, tune out.