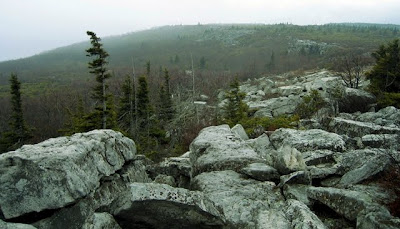 Even though sun fell at my back, the sky ahead was still thick with rain. Through the scent of wet concrete and stinky neoprene I could smell my mountains.
My Appalachians.
For better or worse, like how a dog belonged to its fleas. 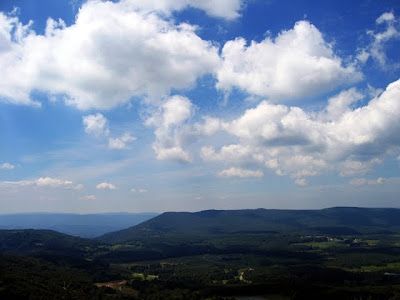 All this happened as the sun slid across the sky and dipped toward Canaan Mountain on the other side of the valley, four or five miles away. It was a circus of pink and gold that lingered the way that only a summer-bound sunset can. 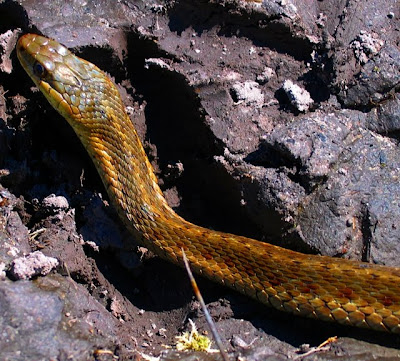 "That’s why I’m here." He took an old pistol and a box of rounds out of a shoebox and threw them into the pack.
I had to look away. "Ben...."
"For snakes. Let’s go." He tossed the old pack over his shoulder. 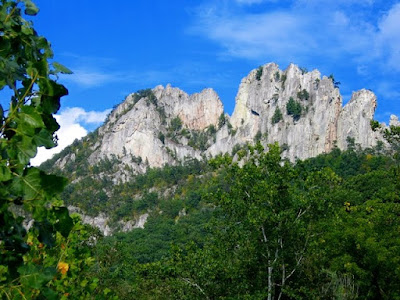 By the time we hit Seneca Rocks the sun was halfway into its trip to noon. Shadows stretched out from the mountains, hiding coolness in their breeches. At the climbing school guides sipped coffee and stretched their ropes. Ben pulled right up to the porch. Tourists lingered by their cars, as far from the guides as was proper. The stoners were slack-lining, their gear littered picnic tables. One had dreadlocks and a shaggy beard. I could smell weed as soon as I got out of the Jeep. Say what you will about raft guides, but at least they got wet once a day. 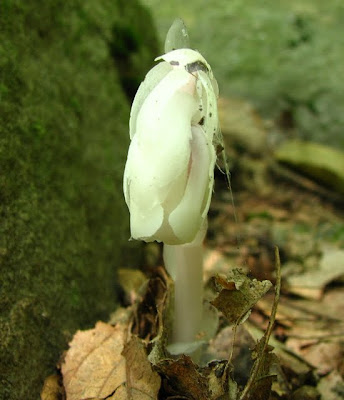 We strode over the gashed earth where skidders and bulldozers had torn through the soil. Past smoldering piles of ash that used to be tsuga canadensis, kalmia latifolia. Indian pipes, whorled loosestrife, and flowering raspberry were little more than smoke signals now. A first-hand account of the destruction.

Download Hellbender for you Kindle at Amazon.com or for other devices at Smashwords.com.