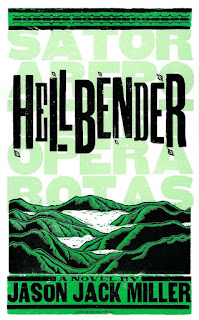 (Note: The book was the best query letter I'd ever written. Writers, it ain't 2002 anymore.)