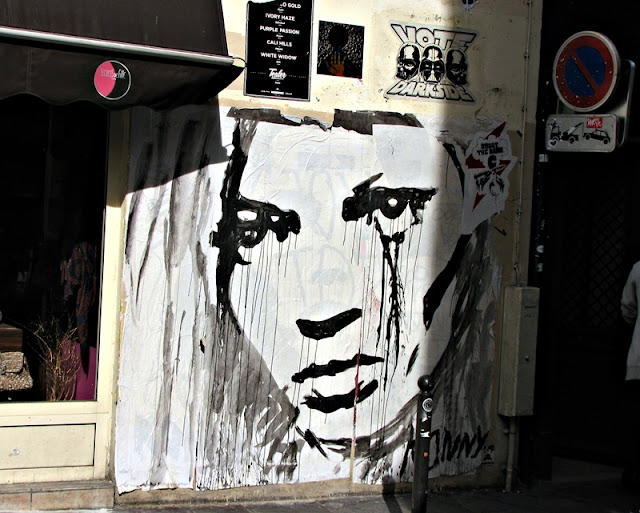 We ended up there by accident.

It was mid-July and we wanted to go somewhere. Anywhere. Berlin, Budapest, and Barcelona were on our short list. Paris was too obvious, and we ended there for the lamest of reasons—it was a direct flight from Pittsburgh. Besides, everybody knows you don’t go to Paris in August. Restaurants and cafes might be closed. Everybody’s on vacation. The admonishments stung, and I felt like we were making a huge mistake. Then I spotted a line in an article that made it okay. A waitress, or shop girl, or bookseller describing what she loved best about summer in the city. “August in Paris is like a month of Sundays.”

Odéon was the closest metro stop to our little Saint-Germain-des-Prés hotel. But I got confused at CDG, forgot about transferring from the RER to the metro once we got into the city, and popped up onto the street at Saint-Michel–Notre-Dame instead of transferring to the purple line. And there it was. Our Lady and her gargoyles. And on the walk to Rue de Buci it hit me. 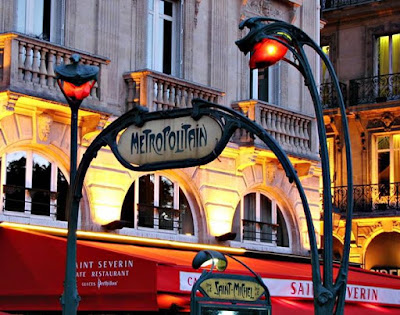 I’ve been lucky to have experienced many, many amazing places in my life. But there are a few that fly above the rest because of the permanent impressions they’ve left on me. At 19, I trained to be a whitewater raft guide on the Cheat River in West Virginia and took some big first steps toward understanding what it meant to be a man. When Heidi and I got married and moved to Florida in 1998, a rapid-fire series of events helped me learn what it meant to be a husband, and when she sat down to write her first novel there at our little kitchen table, she inspired me to want to give it a go myself. In 2005, I followed her to Seton Hill—defying a personal vow to be done with school forever—and realized maybe it wasn’t silly to pursue a dream after all.

But when we started exploring Paris—first, small loops on the Left Bank and Saint-Germain-des-Prés, the bouquinistes along the Seine and museums, then an expedition via the Grands Boulevards up to Montmartre on the last day of our trip—I felt like I was a part of a much larger world that had somehow existed forever. And it had nothing to do with Hemingway. Paris felt like a door to something very special. A visceral river of thought and ideas. Where I grew up—a rural, blue collar area—expression and intellect made you an outcast. I'd been threatened and beaten up for being different. But in Paris I felt a sweeping validation of my life choices in the spirit of the city’s art, architecture, food, and people. I no longer felt so silly for having embraced love and creation because I’d finally experienced a place that embraced those ideals at its core. And when we left, my heart ached to go back.

We are not made better by the good things that happen to us. We grow when we push toward the light. But to be a city of light in a world half-covered in darkness, that is a different thing altogether. 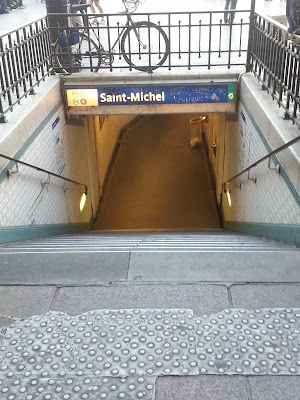 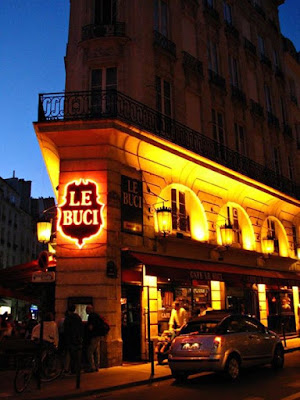