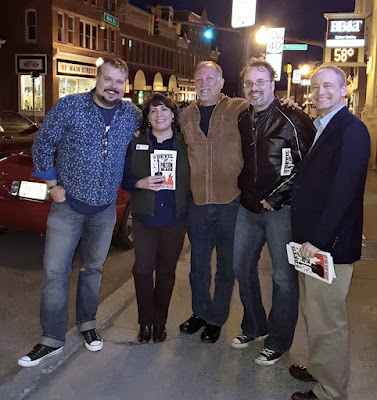 On March 30, I had the pleasure of joining the Lit and Libations Book Discussion Group for a little chat about THE DEVIL AND PRESTON BLACK, hosted by the Frostburg State University Center for the Literary Arts and the Allegany County Library System at Dante's Bar.


A few takeaways from the night:

Many thanks to Gerry LaFemina for the invite, and to John Taube and Joni Reed for the support. Writers, poets, and readers have a lot of great support in Allegany County.

And many thanks to the Frostburg State University Center for the Literary Arts and the Allegany County Library System for hosting such a fine series of events and opportunities for writers.

And I also have to give a quick shout-out to Dante's for absolutely being the coolest joint between DC and Morgantown. 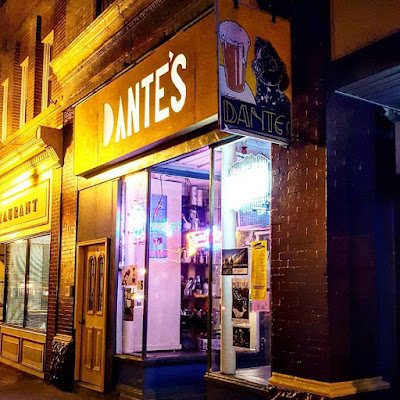