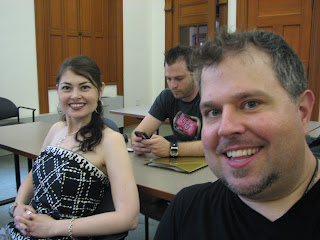 So, twelve months ago I did a 'year in review' post that generated thousands of hits for me because I included an image of Justine Bateman (removed for copyright purposes) that somebody on an IMDB GAME OF THRONES message board linked to. Thought she looked like Arya.

But I won't resort to such cheap tactics this time around.

Despite the loss of a gallbladder and having our car forced over a guardrail and smashed by a former student, things worked out pretty damn good for me this year. You can say what you want about The Second Law of Thermodynamics, but I think there's something to it (if John Edward Lawson is to be believed.) 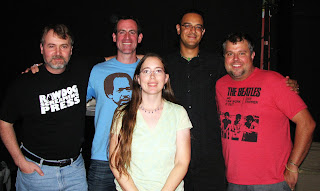 For me, the last twelve months were about friendship, and being part of a team. Working with Jennifer and John from Raw Dog Screaming Press has been a damn-near perfect creative experience. Talking with them never fails to widen my field of view in new and exciting ways. Mike Arnzen always motivates and inspires me, even when he doesn't realize that's what he's doing. Maybe it's just his subversive nature, but Arnzen's Five Rules of Writing (or three, until we remember the last two) didn't write themselves. As for the remainder of the creative types--Tricky, Deanna, Stephanie, D. Harlan, Dustin, Lee... I consider myself lucky to be able to siphon off so much energy from you all. 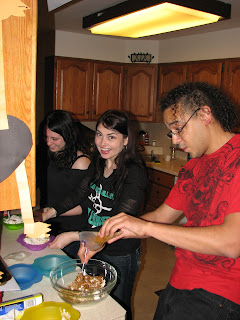 And Heidi, I can't imagine a life without a creative partner like you. Do I know how lucky I am to see you whenever I look up from my laptop with a question? You know it. Thank you for helping to make this such a wonderful year. And thank you for inspiring me. Big things ahead.